Ladies & Gentlemen, I am Bismah Mirza, and I welcome you all to today’s Webinar organized by Rabita Forum International on the topic of Power Tussle in Afghanistan and its consequences. Thank you very much for being part of this webinar. Allow me to quickly introduce the topic and the would invite our esteemed guests.

As you all are aware that with the withdrawal of US forces from Afghanistan, there is a power struggles as to who will champion this graveyard of civilization, called Afghanistan.

.. Apparently, there are 2 contenders: Afghan government led by Ashraf Ghani supported & backed by US and Taliban, who have claimed that to have took control of 400 Afghan districts. This claim has been acknowledged by  chairman of US Joint Chiefs of Staff, General Mark Milley, but added they had taken none of the country’s densely populated main cities.

Although,95% of US troops has left Afghanistan and remaining will leave by August 31, 2021 but it still wants to remain relevant in Afghanistan mainly to control China & Pakistan. Also there are many other forces which wants Ashraf ghani to stay in power despite  US has accepted Taliban s a legitimate Afghan entity that believes it deserves to be brought into Afghan politics but came out in support of Afghan government support with its air strike as stated by by said Pentagon spokesman John Kirby, In the last several days, we have acted through airstrikes to support the ANDSF. Not only this but Joe Bidens call to Asghraf Ghani to readout his statement is by far the longest call and affirms US support. Now Ashraf no longer have to share the power with Taliban, and Abdullah Abdullah.

On the other we have India, who wants a greater role in Afghanistan, We have china, who wants to restrain India but is also fearing militancy in its Muslim provinces and we have Pakistan who has a quarter of a population in Pushtons and also wants to have its fair share in Afghanistan. 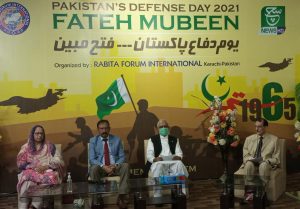 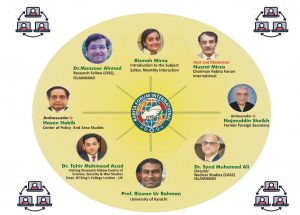